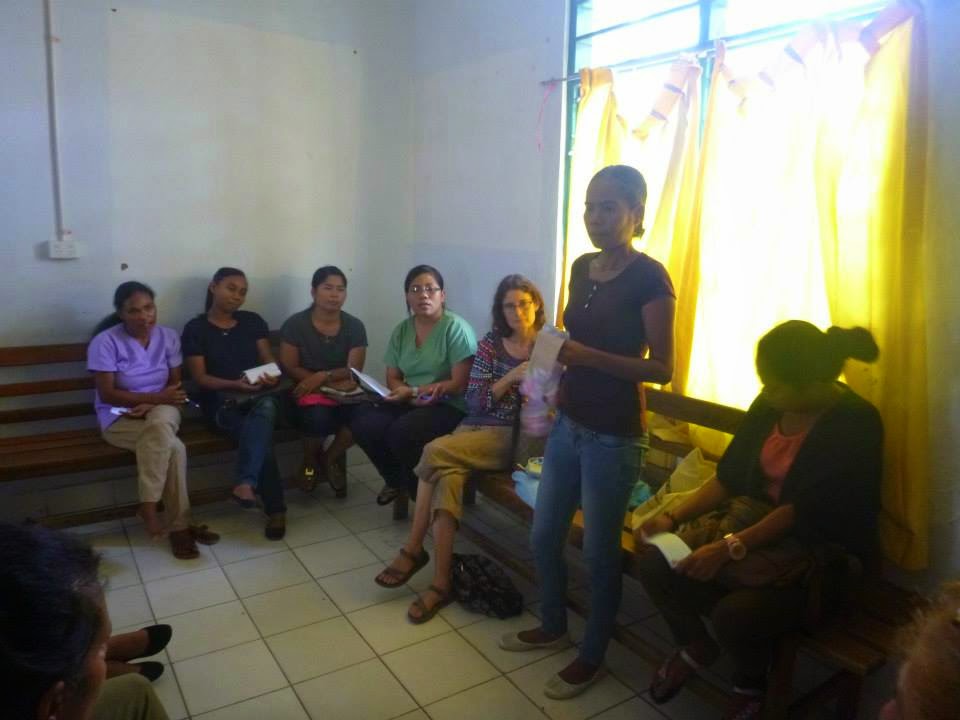 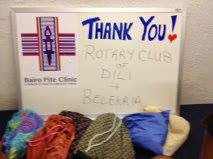 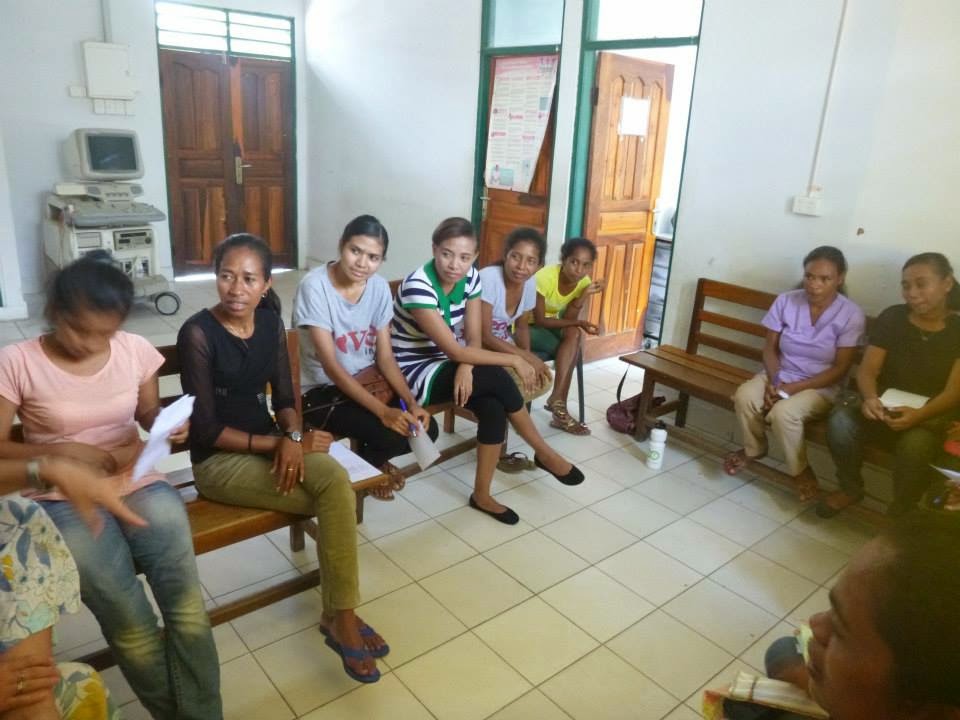 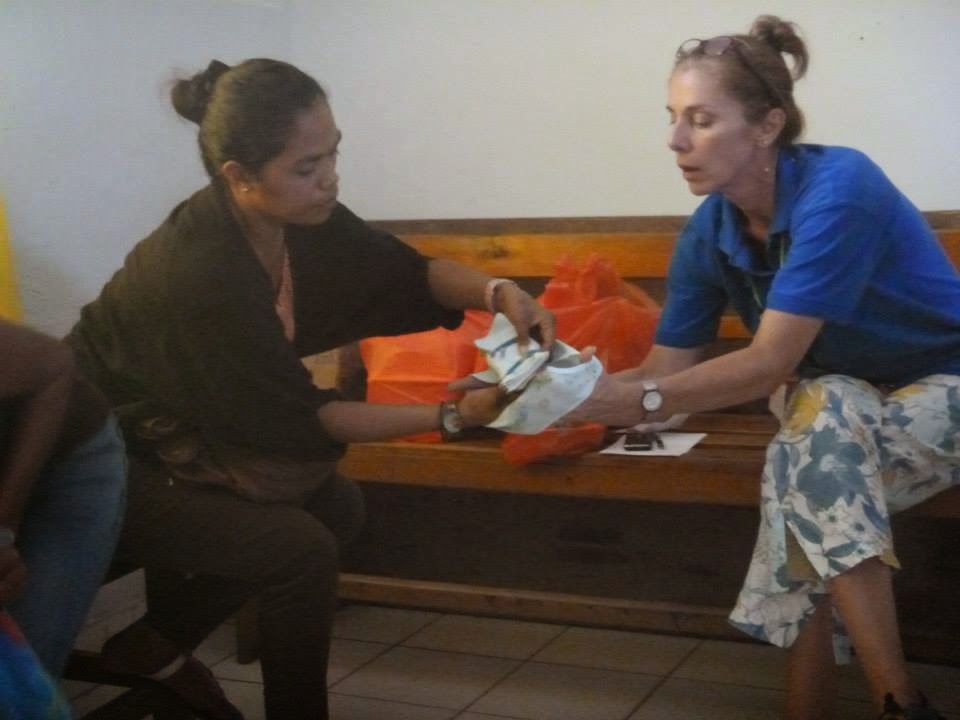 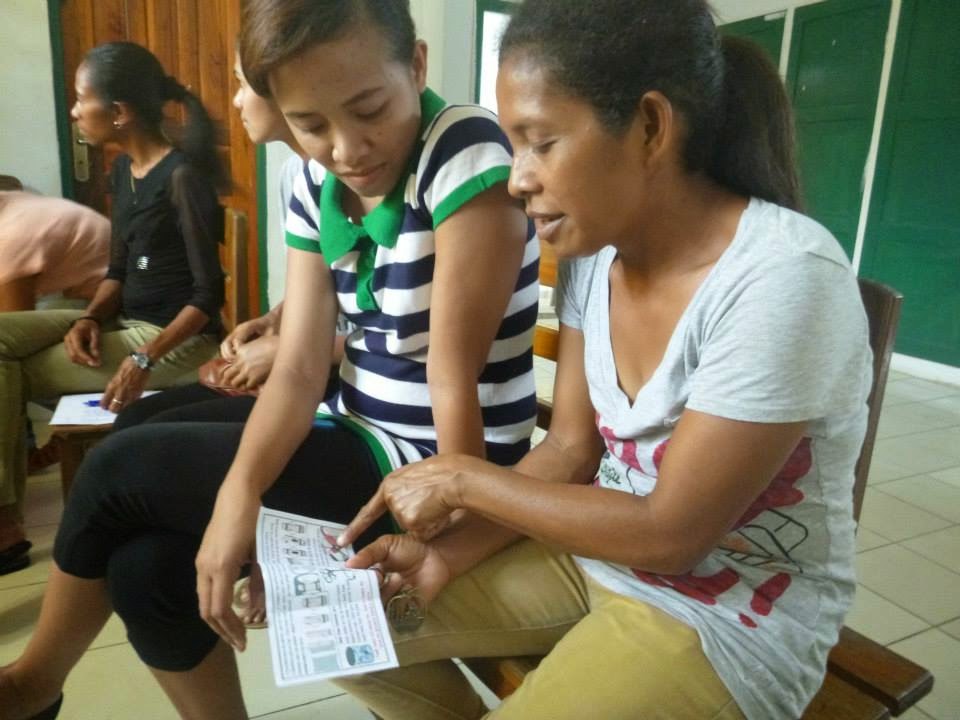 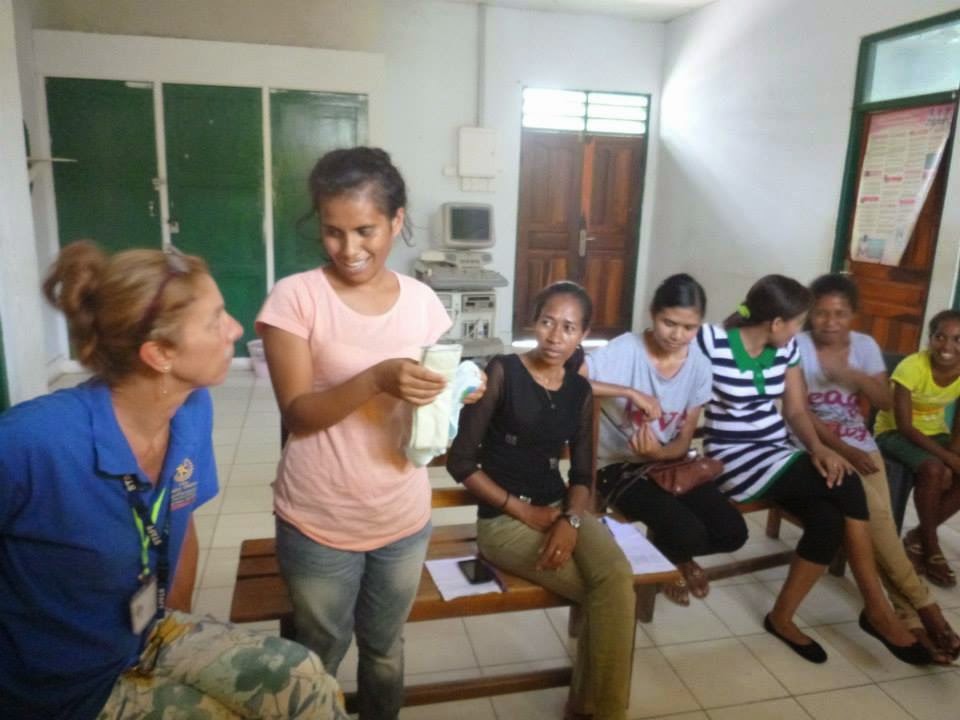 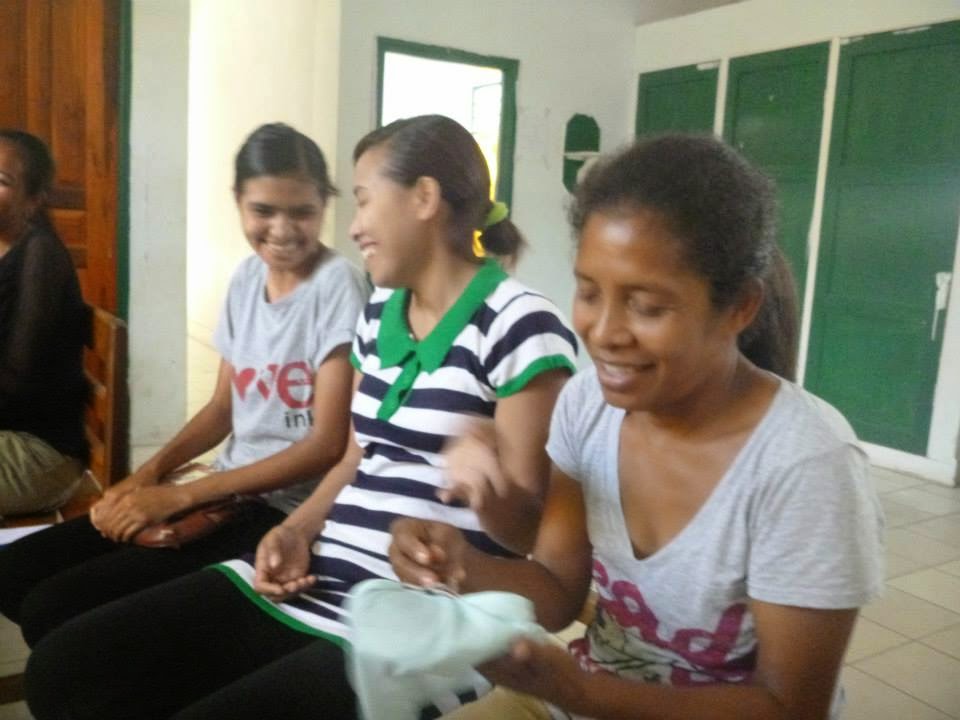 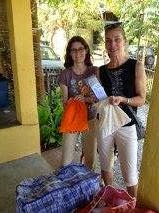 Posted by Cynthia at 4:49 AM No comments: 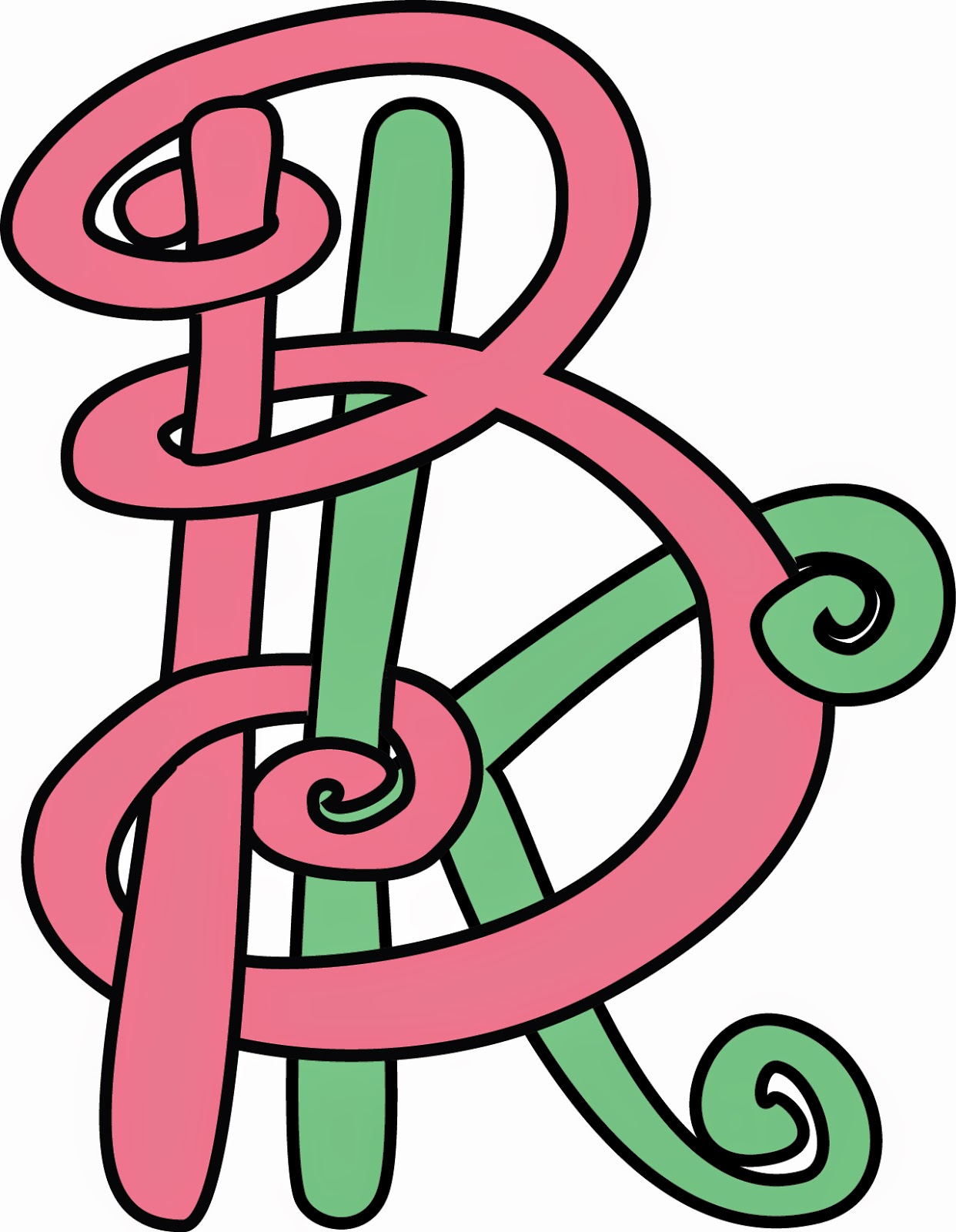 We are happy to create personalised health packs, and can also prepare other types of packs including education packs.  Contact us with your request and we can provide cost options accordingly.
Posted by Cynthia at 6:26 PM No comments:

Ill keep you posted on the franchise idea.... I reckon its a winner.
Posted by Cynthia at 6:31 AM No comments: 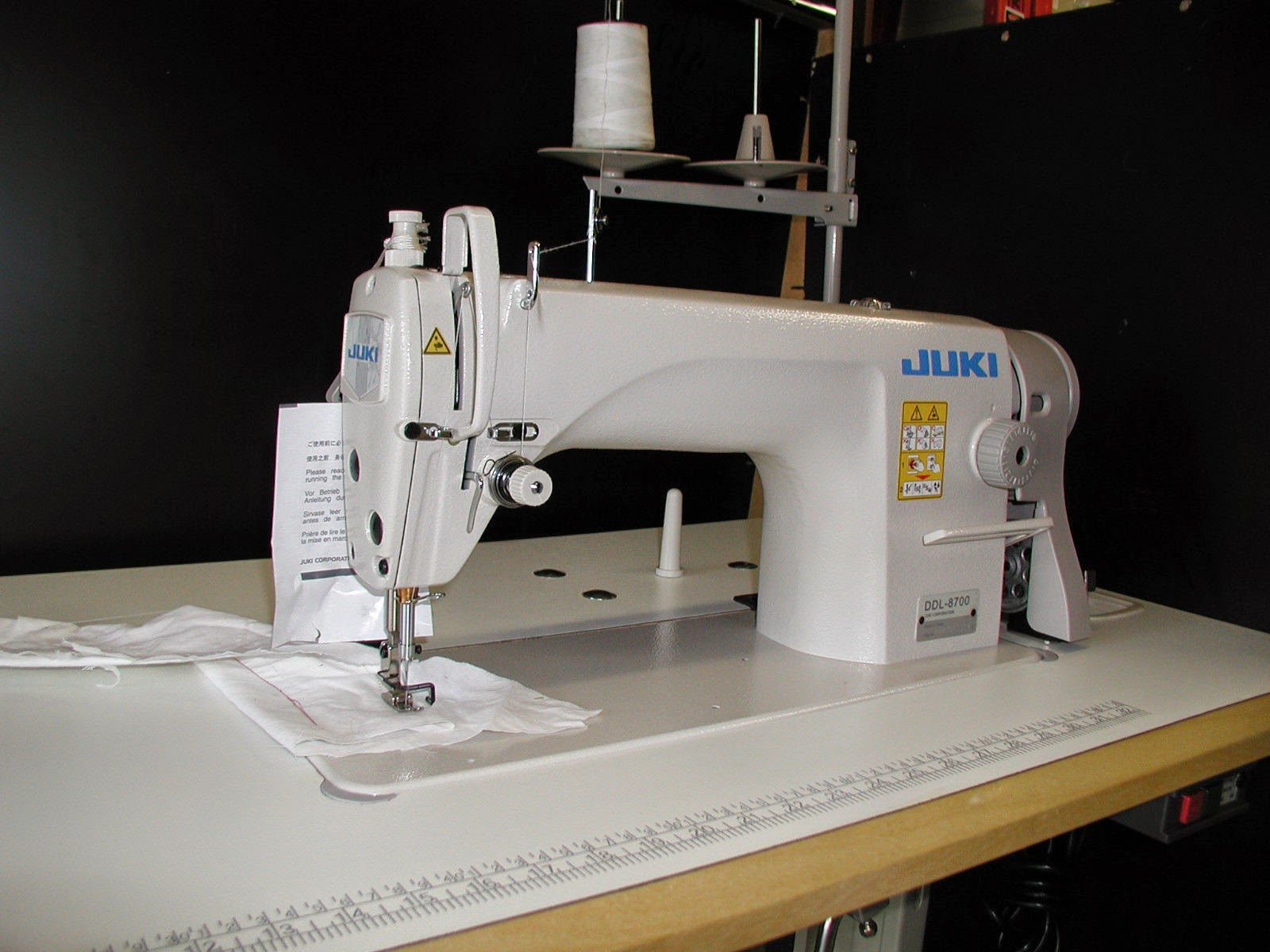